Amantine Lucile Aurore Dupin, best known by her pseudonym George Sand, was a remarkable woman – a prodigious novelist, dramatist and campaigner for all manner of political reform. She had a releationship with Frédéric Chopin for almost 10 years. And today is her birthday.
This photograph of her could also have been taken in the 60′s of the 20th century. Looking forward to ‘crawl into her skin’ again in the next performance of ‘Chopin and George Sand’, after summer in Gent. 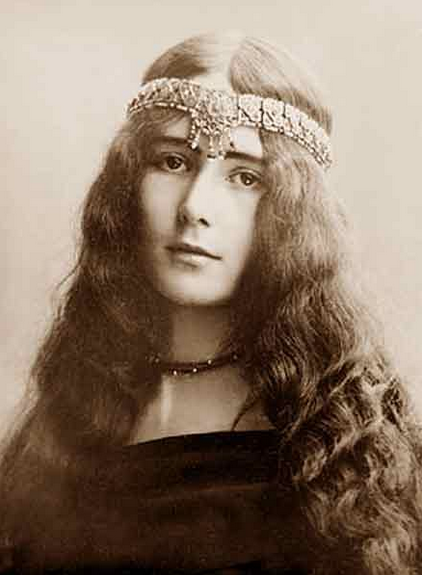 Aurore as a young girl