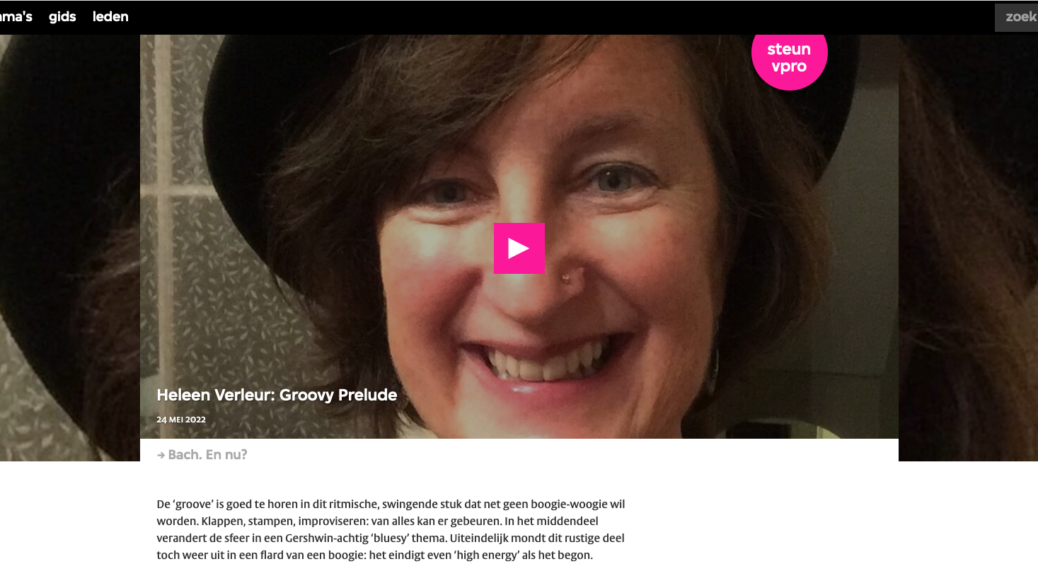 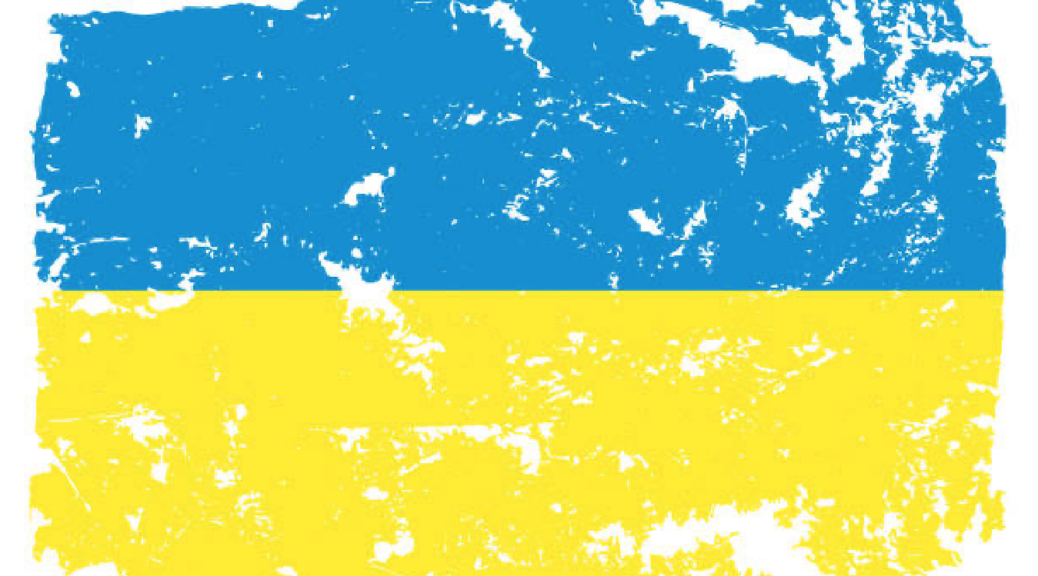 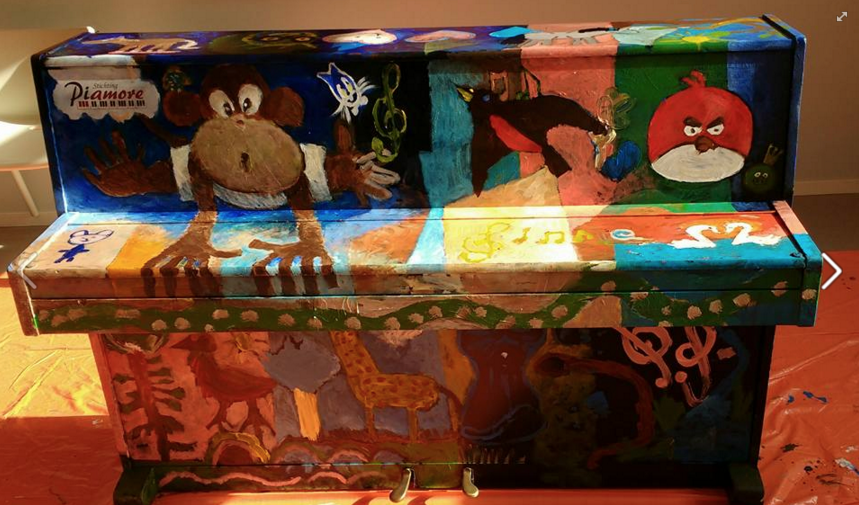 This 31-page book of four hand piano music is sheer FUN with a capital F. The composer Heleen Verleur knows just what pianists love playing: music that is easy to read, sounds hard to play, but is so much fun that you don’t want to stop until it ends.

Commissioned by the Groninger Piano Festival 2017 where it was premiered, “Piano Animals” is a piece that belongs in every quatre-mains repertoire. It’s programmatic, with images and sounds of animals in their environments. The 452 measures are packed with variety and contrast. The primo and secondo are duetting with each other, interacting in every which way possible, making the experience of playing together truly exhilarating.

The duet opens with monkeys scrambling about. Both primo and secondo play quarter notes in staccato with accents and grace notes here and there. Anyone who has visited a zoo, gone on safari, or watched monkeys in action will relate to the 68 measures of nonstop activity, except for a few surprises requiring both pianists to stop playing and call “ae, oe” or clap their hands, or stomp their feet in unison.

No sooner do the monkeys leave, the wild pigs march in. They move in one direction looking for food and then turn around to hunt in the other direction. Black key clusters, right hand, left hand mimic the way they move about.

Then it’s whale watch season. The whales waltz in the ocean, whether Pacific or Atlantic, they know they’re being watched in Hawaii between November and May and the north eastern coast of the USA from May to October.

When I received the book in November 2021, I pondered how I would play it. Do I record myself playing one part and then play against the recording? If not, self record, how would I find a pianist who would be willing to collaborate?

How would I find a pianist who could sightread and would sit next to me, not socially distanced, and play together? On Oahu, Camilla and I sat in front of her piano while her husband Mark turned pages and recorded the first and only time we ever played together. I had just met her for the first time that day.